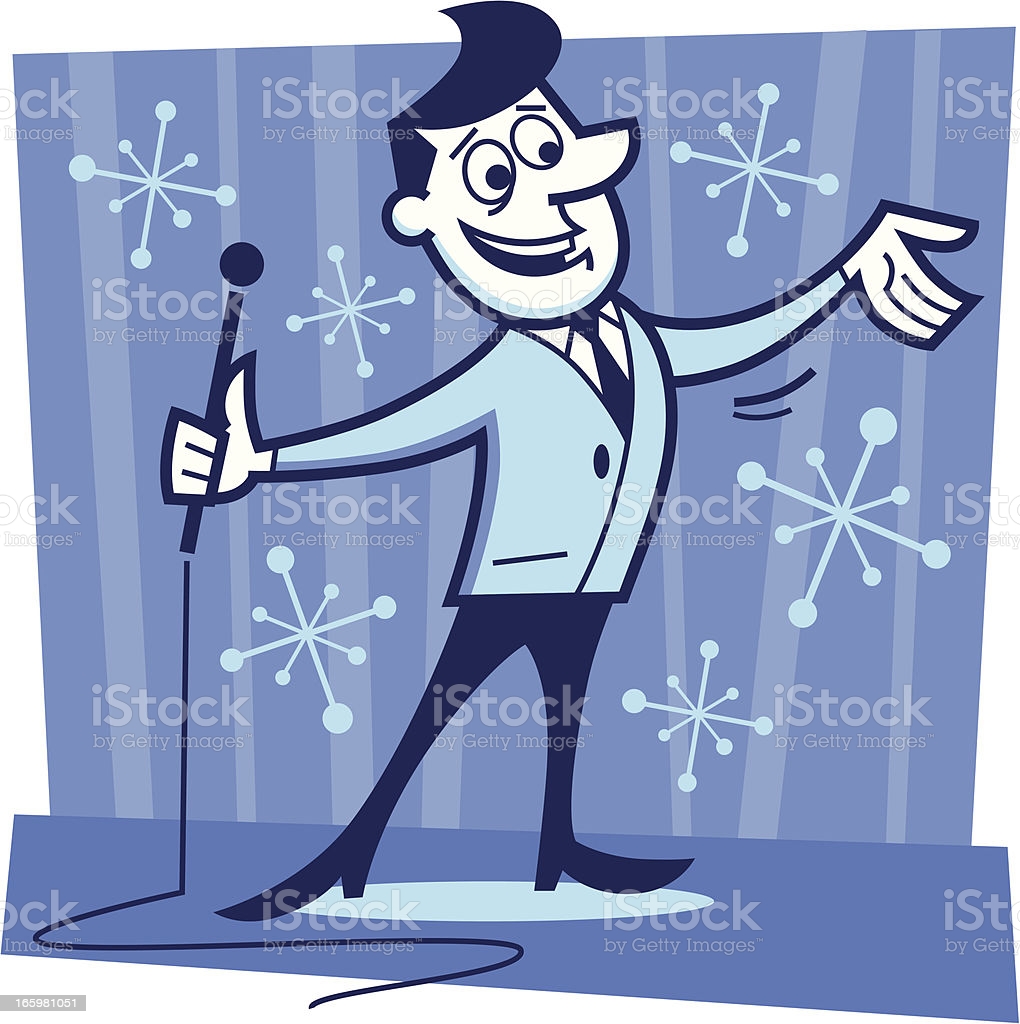 Linux is a freely distributed Unix-type operating system. Under Linux, the webserver can run faster.

APS.NET is a web application framework developed and marketed by Microsoft for building dynamic websites, web applications, and web services. ASP.NET is running on Linux with Apache. It supports ASP.NET 5.0

It depends on .NET technologies called Mono. The  Mono Project provides is an Apache module for running ASP.NET websites.

Python is a dynamic object-oriented programming language that can be used for many kinds of software development. It offers strong support for integration with other languages and tools, comes with extensive standard libraries, and can be learned in a few days.

PHP (Hypertext Preprocessor) is a widely-used web development scripting language that can be embedded into HTML. Currently, 80% of all dynamic web pages are developed on PHP. On our paid hosting you can run PHP files that require PHP.

php.ini is the configuration file of the PHP interpreter. By editing the php.ini file you can customize the PHP configuration of your web hosting account.

It protects PHP programming language from being viewed, changed, and run on unlicensed computers.

Perl is a high-level, general-purpose, interpreted, dynamic programming language. Perl is one of the most common CGI scripting languages.

A Perl Module is a discrete component of software for the Perl programming language. It can be used by a Perl program or by another Perl module. A collection of over 3200 Perl modules are available.

Ruby is a dynamic programming language with a focus on simplicity and productivity. It combines and supports multiple programming paradigms, including functional, object-oriented, imperative, and reflection. It also has a dynamic type system and automatic memory management. It is similar in varying respects to Python, Perl, etc.